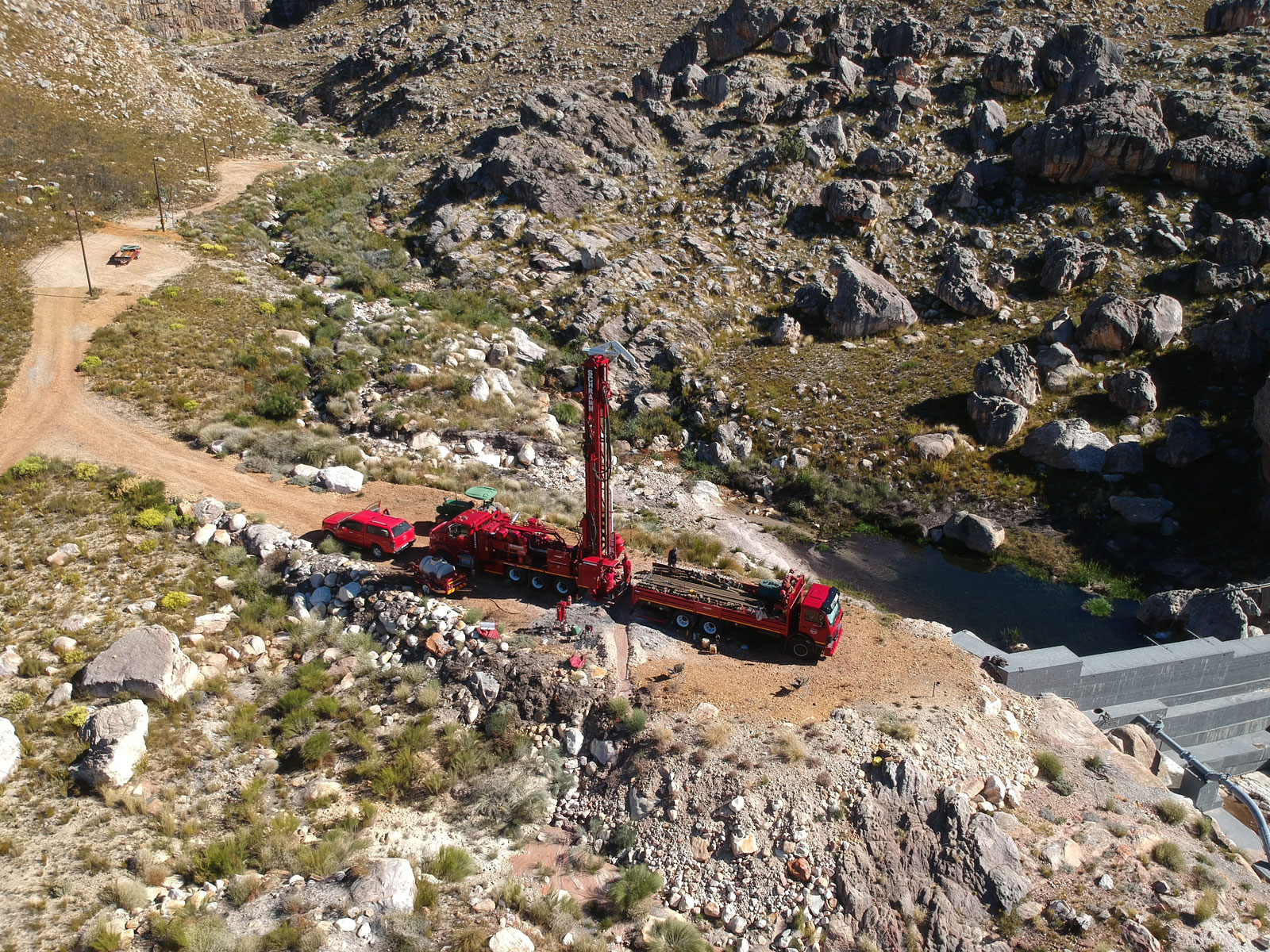 The South African National Standard for the test pumping of water boreholes (SANS 10299-4:2003) clearly prescribes how the borehole yield testing is to be carried out. Read more about this here

Remember the Department of Water and Sanitation (DWS) will only authorise groundwater use if the correct (above) method of borehole yield testing is used.

This spreadsheet provides a template for the data capture.

Here is a summary of the specifications for test-pumping of boreholes.

The test would need to include:

Step-drawdown Test:
4 to 6 x 1 hour steps, each at a different rate – incrementally increasing.
During the last step try to draw the water level down to the pump depth.
The yields to use for the steps are:

Immediately after the pump is turned off after the pumping test, start measuring water levels.
You need to measure recovery until:

The data that needs to be collected includes:

Boreholes close by should have their water levels monitored during the Test. Boreholes in the area should be rested for at least a day before pumping.

To read more about projects Geoss has been involved in doing these tests, click here.

I would just like to say thank you to the GEOSS team especially to Corne and Lizanne for their assistance to date. I have learnt a tremendous amount from both of you and enjoyed working with you from day 1. GEOSS has taught me so much about groundwater extraction and the sustainability thereof and you can be sure that I have been referring all companies reps to GEOSS and the amazing services offered. GEOSS has played an extremely critical role at I&J Woodstock and VAP – the value add speaks for itself. I wish the GEOSS team all the best for all future endeavours and sincerely hope you positively impact all other clients the way you have I&J. God bless!