Contaminated Land: The unsettling legacy of human activity and industrialisation

The land we live, work and walk on is the only one we have and therefore contamination from human activity and industrialisation is a real issue strongly linked to our common past, present and future. It is important to remember that contamination is something that has occurred in the past, is occurring in the present and it will occur in the future. It is therefore crucial that these concerns are addressed.

Contamination in the Past 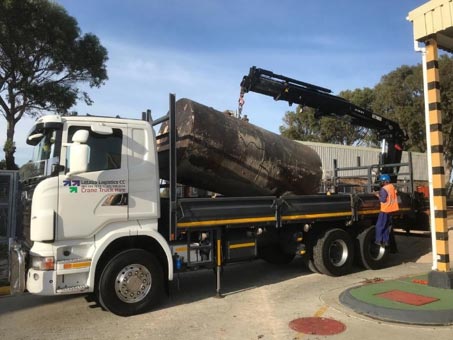 Figure 1: Removal of a storage tank that has reached the end of its safe storage timeline.

One contamination study that GEOSS has been involved with is an example of contamination that occurred in the past, and the site has seen over a century of industrial use for producing beverages. The production of beverages may seem like an activity that poses little risk to the environment as the primary waste generated is of an organic nature with a fairly short and rapid decay period, resulting in non-toxic by-products.

However, with 100 years of history; and varying practices including coal powered boilers; heavy fuel oil storage and use; ash disposal; diesel generators and electric transformers; the potential for contamination does exist. These ancillary processes and storage facilities provide potential contamination sources that need to be appropriately handled and managed. Figure 1 shows the removal of a high-risk tank.

Contamination in the Present 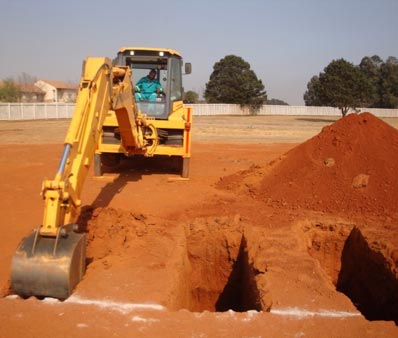 Figure 2a: An example of a cemetery being extended for more graves.

In our present day, we are experiencing a worldwide pandemic, COVID-19, which has swept across the world and caused massive devastation as countries close their borders and hospitals fill up with people that have contracted the virus. Thousands of people have lost their lives in South Africa due to the virus and several other causes and as such there is a need for new cemeteries or expansion of current cemeteries.

Contaminants from cemeteries come from the decomposing bodies that cause a leachate which contains bacteria, viruses and organic chemical compounds. It is also well known that pathogens such as anthrax, smallpox and TB can survive in soil and water. Other contaminants can also include chemicals from embalming fluids and the decomposition of coffins that are usually fitted with metal handles, hinges, accessories and varnish or paint. 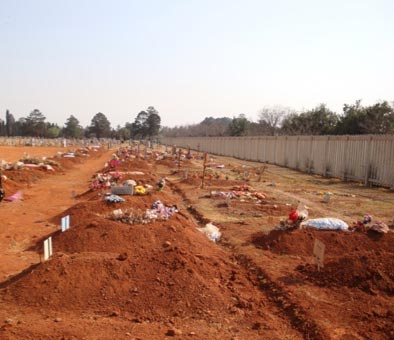 Figure 3b: An example of an existing cemetery being extended for more graves.

These contaminants can migrate and move into groundwater resources and can result in serious health implications. It is therefore important to assess the groundwater related risks of a site before developing it as a cemetery. Figure 3a & b show examples of a cemetery that is being extended to accommodate more gravesites.

Contamination in the Future

Petrol and diesel products form the bulk of the South Africa’s fuels supply are often stored in underground storage tanks. Spills and leaks from these underground fuel storage tanks can potentially contaminate soil and groundwater and pose harmful health effects to public health and the environment. In the past these tanks were placed under ground with very few precautionary measures in place. In Figure 4 an old underground fuel tank is being removed after being in place for a few decades. 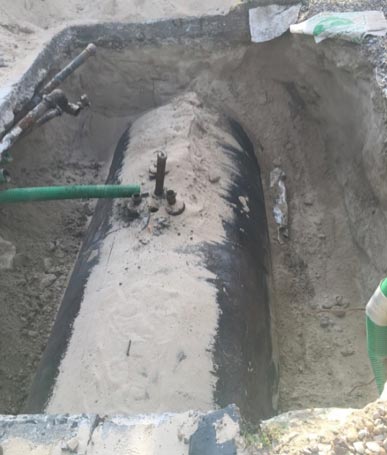 Figure 4: Old fuel tank being removed that is enclosed in sand.

The installation and use of underground storage tanks have the potential to impact on soil and groundwater. Before a filling station can be built, it is required that the risks associated with the development be assessed and mitigated where relevant. A hydrogeological specialist study and a geotechnical study are typically two of several specialist studies required.

The technology of the physical tanks have improved significantly during the past twenty years, reducing risk of leaks and enabling early warning detection. Fuel tanks used today are usually double-walled incorporating leak detection and further supplemented by groundwater monitoring infrastructure.

Section 24 of the Constitution of the Republic of South Africa, Act 108 of 1996 gives every person a fundamental right to an environment that is not harmful to his or her well-being, and requires the environment to be protected for the benefit of the present and future generations. This is a fundamental concept that is important in contaminated land studies i.e. to clean up past contamination sites; to prevent contamination occurring from current activities and then lastly to prevent future contamination.

GEOSS has been involved with a wide range of Earth Science disciplines since 2001. Through on-going development, training, and the employment of relevant expertise in contaminated land, GEOSS has established its Impact Assessment and Contamination (IAC) Business Unit. GEOSS provides geotechnical and hydrogeological specialist services which assist Environmental Assessment Practitioners to adequately evaluate the risk associated with future activities. GEOSS specialist studies answer questions such as; “what will be the impact of a proposed filling station or a new development on water resources?” Or “will there be negative impacts on groundwater from developing a site as a cemetery?” Furthermore, GEOSS also evaluates sites to determine whether they are contaminated. These assessments relate to current and historical industrial sites where the assessment evaluates sources, pathways and receptors of potential contamination.

Good evening to all at the GEOSS Team
Once again I would like to thank you from the bottom of my heart for the tests that were conducted. I really appreciate the time, effort and generosity that you guys showed towards us. Thank you for a very detailed report. Top class work.